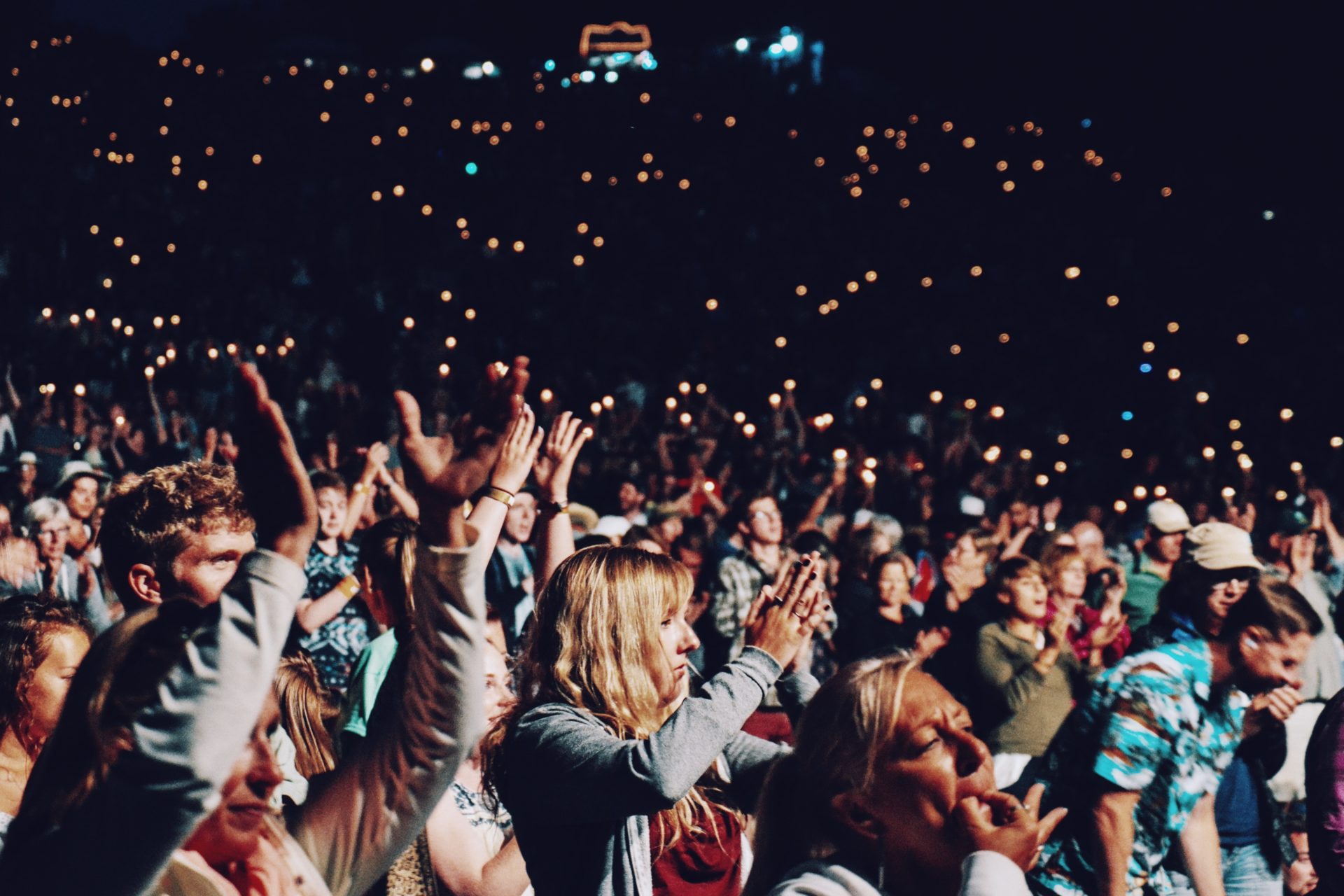 SixFive is so proud to announce that they have been nominated for a Techcellence Community Engagement Award.  TechAlliance has been a massive supporter of our team and we cannot thank them enough for our everything they do not just for us but all companies here in London.

Almost two years ago, I started SixFive with the vision that we would build community engagement into our company from the very start. As we grew, we merged with other talented creators who believe the same thing.  It is an honour to be recognized alongside some tremendous companies.  When I started, many of these companies were ones that I admired and hoped to be like.  Today, it is awesome to see what you can do if you put the work in and create a business that offers strong services while giving back to the community.

SixFive Interactive is nominated for the National Forest Week Campaign in partnership with ReForest London and the City of London.  Our team created and helped deploy posters throughout the parks in London that engaged Londoners both in the city and online. As a result, we reached over 200,000 people and saw Londoners plant more than 3,500 trees that will grow and provide benefits for the community for years to come. You can see the video and more here.

I don’t care if we win. To be recognized among some of the best companies in London is enough. And when we recognize community engagement everyone wins.

What do you think? Leave us a comment! Cancel reply 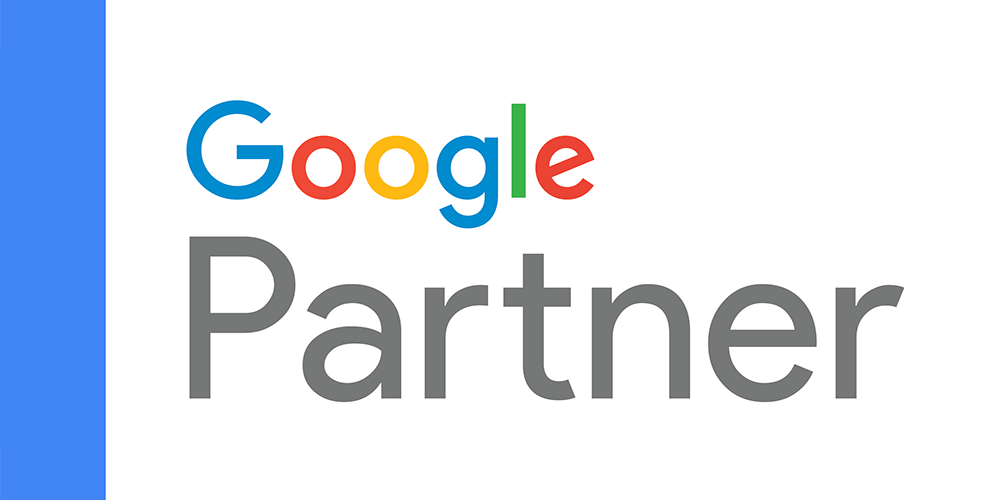 Get Our Nonprofit Guide!

Download the free guide today to see how nonprofits can access $10,000 USD in free advertising each month!

It's Time To Grow.

We always love to connect. Whether it is growth marketing, consulting, or you just want to chat, drop us a message below!

Copyright © 2019 by SixFive. All Rights Reserved.

We use cookies to ensure that we give you the best experience on our website. If you continue to use this site we will assume that you are happy with it.OkPrivacy policy